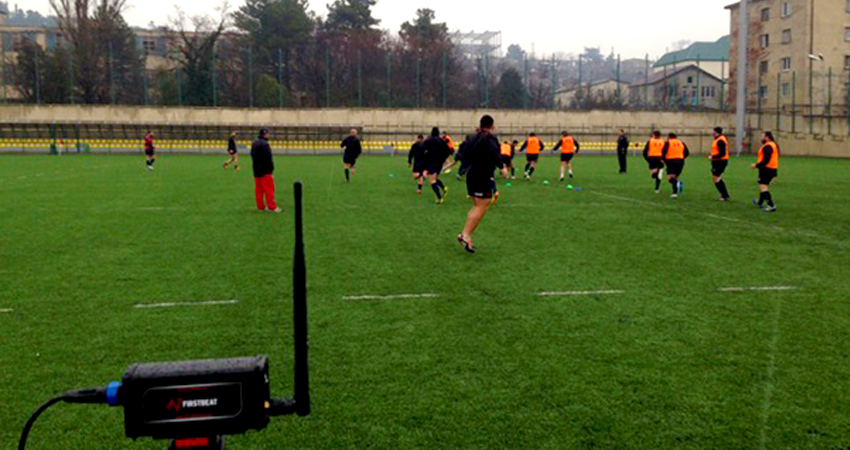 The 24th and 25th October 2015 are two very important days in the Rugby World Cup calendar when  we will find out which two teams will compete to be crowned World Champions.

Over the past few years, the International Rugby game has been evolving at a very fast pace and this constant change is putting increasing pressure on teams to be more agile and adaptable, in order to remain competitive. As Simon Shepard mentioned in his blog, Rugby seems to be shifting from a contact sport to a collision sport and the risk of injury is increasingly higher.

It is no wonder then that more and more coaching teams are turning to technology to ensure that the right balance is achieved in terms of training load and that their recovery for and after games is sufficient.

Nigel Stockill, Optima-life’s Performance Director has introduced a number of the competing international sides to the innovative and highly flexible Firstbeat technology.  He has been watching on over these last few weeks as the teams find themselves pitted against each other, in what is turning out to be a truly gladiatorial contest.

“It’s been a fascinating World Cup so far with some incredible matches that have had just about everything. In the end for some, determination and resilience have eventually won out.

‘‘I’ve been very impressed by the levels of fitness shown and am sure Firstbeat’s single platform technology has had a big role to play for coaches in the build up when it comes to training load. Getting a physiological insight into a player’s metabolism and cardiovascular system is so important and invaluable in setting training schedules.

“In a tournament environment, the most important thing is the game and the players’ ability to disconnect from it as soon as the referee blows his whistle for full-time. Optimising recovery between games is essential and where the recovery tool comes into its own. Overnight recovery information about the time it takes players to recover from games and everything else that goes on in such an environment, is incredibly helpful. Ensuring players are sufficiently recovered is also important in helping both to minimise the risk of injury and maximise performance.

“I have seen that the QUICK RECOVERY test (QRT) has also proved useful. Coaching teams usually use this before training as it helps evaluate the training status of each player. Outside of this, some teams use this test in conjunction with other data to look for longer term trends rather than basing the training load on a single measurement.

“Interestingly, the Southern Hemisphere teams have used Firstbeat extremely well to recover from any jet lag issues. Judging by the semi-final line-up and if you are not from that part of the world, they may have done it too well.”

Whatever happens on the 24th and 25th October Nigel and the team will be very proud to have played a key role in the preparation of 6 teams and will have a very keen eye on the final!

How resilient is resilience itself?

The Importance of Boredom
Scroll to top
We use cookies to ensure that we give you the best experience on our website. If you continue to use this site we will assume that you are happy with it.OkRead more