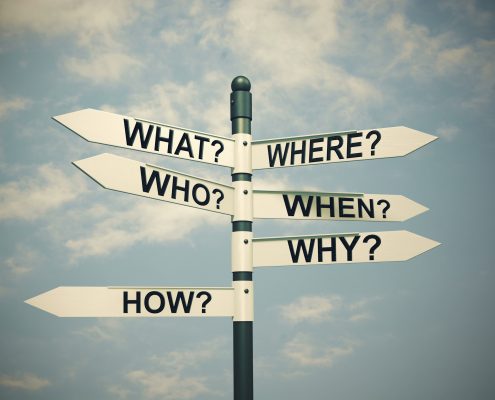 Apparently we live in a #VUCA world, whether it be the Volatility of extremism and terror, the Uncertainty created by the likes of Trump, the Complexity that continuing layers of process and communication produces, or the Ambiguity of socio-political events such as #Brexit.  Having worked with NHS organisations over the past five years it seems that the staff have been trying to operate within the eye of a socio-political hurricane.  It appears that people, often through little fault of their own, have become the pawn in another VUCA world. Welcome to the world of the 21st Century #NHS.

In 2014 I did a piece of work with a London teaching hospital on personal resilience.  The sessions brought together clinicians, managers and administrators.  When exploring some of the challenges that existed there was little talk about waiting lists, cuts in funding or limited bed space.  Instead, the topic that consistently reared its head was ‘the way we work with each other’, in particular the relationship between clinicians and administrators.  For clinicians, performing a nine-hour operation or defibrillating someone posed little stress, but the frustration caused by a poorly-run clinic was immense.  Equally the administrators of these clinics were struggling with a lack of education in new processes that were being imposed upon them by managers.  The circle was indeed vicious: it resulted in an environment where constructive communication had broken down and a healthy culture had long since ‘left the building’.

Resilience is currently a hot topic.  Our experience is that organisations who address both personal resilience and organisational culture in a joined-up manner may well have the antidote for the dreaded VUCA-itis.

Simon Shepard is CEO of Optima-life, optimising human performance and resilience – he can be contacted on simonshepard@optima-life.com

NHS Staff – Who is Caring for You? The “Other” Challenge Facing NHS L...

NHS Staff- Who’s Caring for You? Night Shifts and the “Negotiable: Non-Negotiable”...
Scroll to top
We use cookies to ensure that we give you the best experience on our website. If you continue to use this site we will assume that you are happy with it.OkRead more