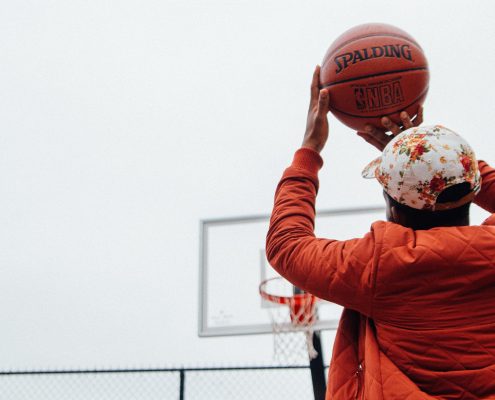 Are you waiting for the perfect time to set your new goal? Do you typically set new goals on New Year’s Eve or on certain Mondays after an unproductive weekend? Do these goals tend to last?

Most of us attach a lot of hope and power into New Year’s Eve, expecting the momentum of a new year to launch us onwards to success. But many people do themselves a disservice by coordinating this process to what is a rather arbitrary date on the calendar. For some, 1st of January is a meaningful day that acts as a catalyst for genuine goal setting, however for many of us we set goals on this day as we go with the flow, following the crowd simply because we think we ‘should’.

Research has shown that the best time to set goals is at a time that is personally meaningful. We are more likely to feel genuinely motivated to set and pursue our goals when we tie them to a meaningful life experience. Assistant professor of organisational behaviour at UCLA Anderson School of Management, Hengchen Dai, calls this phenomenon the ‘fresh start effect’. According to Dai, a time that feels like a ‘psychologically significant transition point’ where you are ready to look ahead and leave your past behind you, is a time that feeds motivation.

Your birthday is often much more powerful than everybody’s NYE when it comes to goal setting, particularly if you are approaching a milestone age. If the birthday just happens to be a significant one, a greater rate of compliance is often seen. This is because people are increasingly self-reflective and tend to make big life decisions as they approach a new decade. This is emphasised by Alter and Hershfield (2014) who discovered that a significant amount of people take on new challenges on birthdays that end in the number 9; people are more likely to sign up for a marathon at ages 29 and 39 as opposed to 30 and 40.

You don’t have to wait for a new decade to set goals however, life is full of personally meaningful experiences, events and times. When you next find yourself in a meaningful period of your life, really tune in, and set goals that enrich your sense of purpose.

Create a Devotion to Motion

Are you listening?
Scroll to top
We use cookies to ensure that we give you the best experience on our website. If you continue to use this site we will assume that you are happy with it.OkRead more